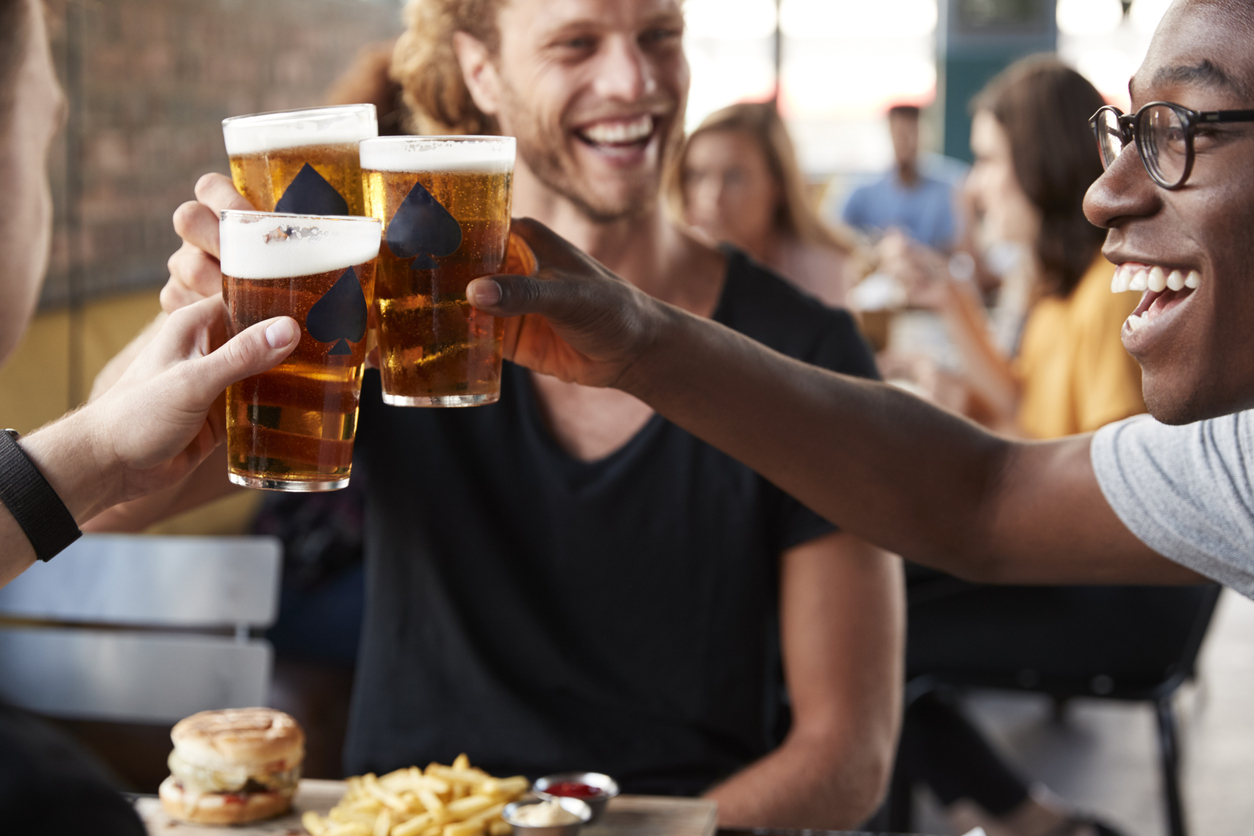 We all know that fresh products taste better, and the same is true of beer. At these local breweries within walking distance of our apartments in Louisville, KY, you’ll find some of the best beer on tap. Enjoy incredible service, delicious food, and a comfortable setting among friends. Check out our list of some of of the top breweries to visit in the area:

Begin your walking tour of Louisville’s craft beer scene at Gravely Brewing Co., a brewery that bills itself as “the world’s first music brewery.” This family-owned operation seeks to bring beer and music lovers together for the betterment of each. Gravely produces a wide variety of beers, each of which is named for a famous song, album, or artist. Try the Rhapsody, a Bohemian Dark Lager inspired by the famous Queen ballad. For a fruitier option, try the BlueBarry Manilow, a fruit-forward wheat ale. What’s more, patrons who would like a bite to eat can order tacos, nachos, and more from Mayan Street Foods.

Just around the corner from Gravely is Mile Wide Beer Co. Their taproom serves fine beer seven days a week as well as offers indoor and outdoor seating. Mile Wide also offers board games and several classic arcade games to play while you’re enjoying one of their beers. Hungry? Order a wood-fired pizza from Mac’s @ Mile Wide!

Head into the Phoenix Hill neighborhood to Louisville’s oldest, still-operating brewery: Falls City Beer. In fact, Falls City began brewing in 1905 and survived Prohibition, only to close in 1978. Luckily for Louisville, the new taproom opened in 2018, and Falls City is producing beer once again. If you enjoy competition with your beer, consider organizing a team for their Wednesday night trivia league.

Kentucky certainly has an ample supply of craft breweries. After visiting these breweries in Louisville, try a different sort of brew and check out one of these local coffee shops. If you want to be a part of the Axis on Lexington community, contact us to learn more about our luxury apartments in Louisville, KY.