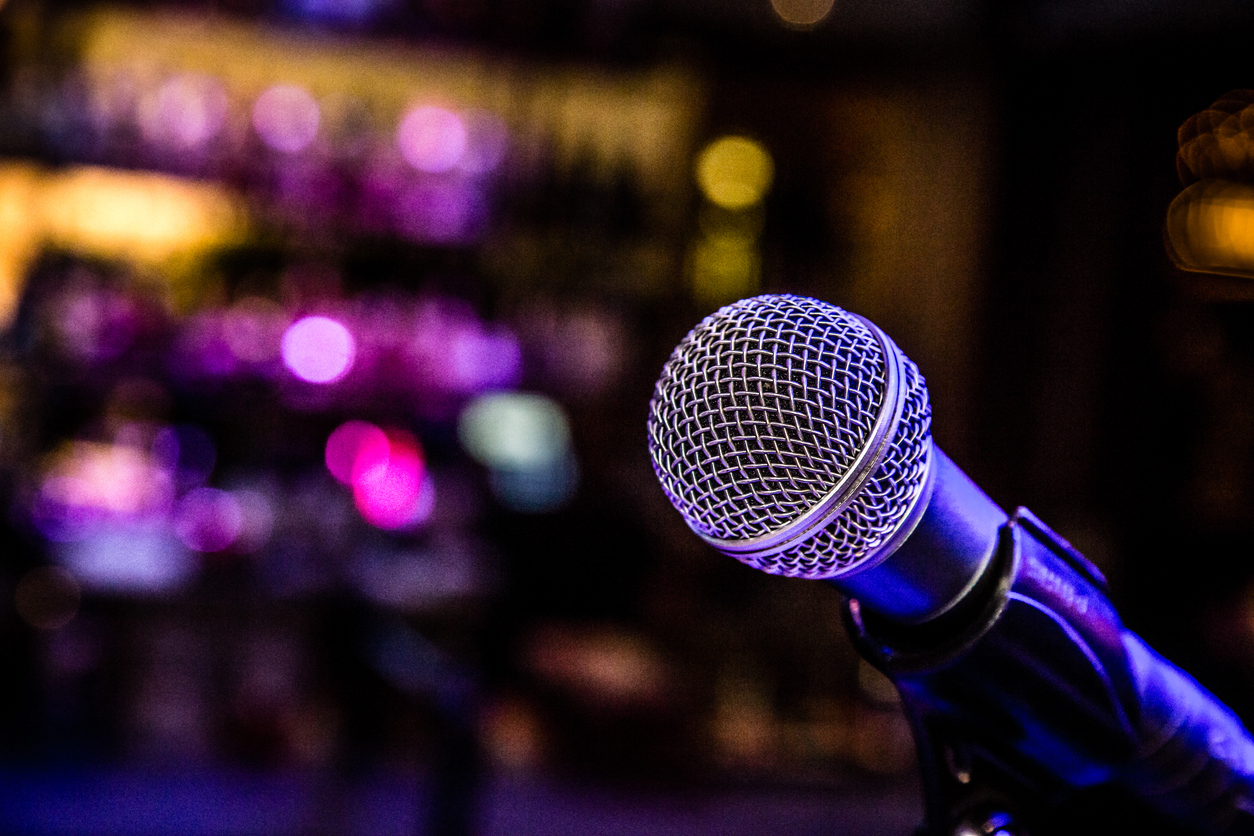 Do you want to see the rising stars of stand-up comedy? Then there’s no better setting than an open mic night! For a night of spontaneous laughs and entertainment, check out these comedy clubs near our apartments in Louisville, KY.

Planet of the Tapes

This hip and eclectic venue has open mic nights every Monday, along with other events scheduled almost every night of the week. Tuesdays are slotted for trivia competitions, with different topics and prizes each week. Before heading home, don’t forget to check out their DVD rental selection, full of cult hits and nostalgic B-flicks. If you have a quirky sense of humor and a love of pop culture, Planet of the Tapes is a must destination.

Laughter is no joking matter at the Caravan Comedy Club. Every Wednesday is their open mic night. In fact, it’s usually packed with not only comedy fans but talent spotters and industry veterans. And unlike more casual stand-up clubs, if you want to perform your routine you have to sign up ahead of time and confirm your time slot. Its dedication to quality doesn’t just apply to amateur comics; the Caravan Comedy Club consistently books the best comedians who tour nationwide. This also makes this venue one of the premiere Louisville comedy spots.

A unique fixture of Louisville’s nightlife scene, the Bard’s Town has a diverse offering of live entertainment and hearty, made-from-scratch pub fare. This place is an homage to the London “pub theatres” of Shakespeare’s time. It has an eclectic schedule of live theater, improv, poetry readings, and of course, stand-up comedy. Thursday is open mic night, but you can also belt out your favorite tunes every Friday and Saturday on the karaoke stage. The Bard’s Town is also not your typical comedy club. This eccentric establishment lives up to the Bard’s phrase, “All the world’s a stage.”

After an evening of laughter at these comedy clubs in Louisville, reenergize yourself the morning after at one of these trendy brunch spots. For more information on other community and lifestyle offerings available for residents of Axis on Lexington, please contact us today. We look forward to having you as the newest resident of our luxury Louisville apartments.